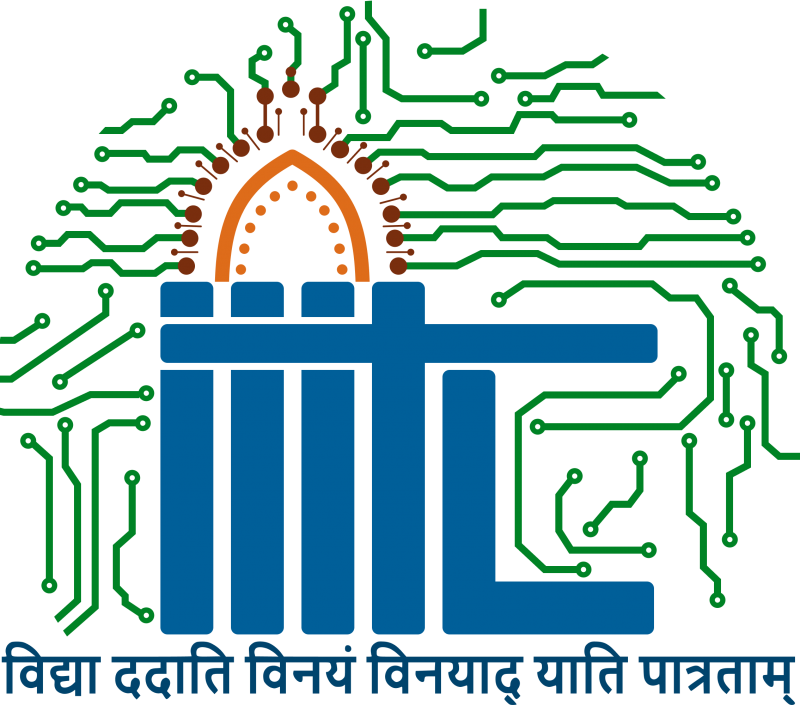 Dr. Srinivas Padmanabhuni was awarded the title of “Eminent Engineer” by the prestigious and renowned organization “Institution of Engineers” (IEI). The award was given 2 Dr. Srinivas Padmanabhuni in recognition of his experience and contributions to the profession of Computers at the 32nd Annual convention of IEI His vast experience in the computing field, including marquee area of Artificial Intelligence (AI), brings a unique blend of academic, research and industry orientation, a rare combination. Srinivas Padmanabhuni is a Ph.D. in Artificial Intelligence. Srinivas Padmanabhuni co-founded CityMandi.com a next generation AI enabled smart B2B startup in Agri Tech focused on farm to fork. He has been the past president of ACM India, the top professional organization of computing professionals. He is the chief Mentor for Tarah technologies an AI consulting and training company. He specializes in areas of software engineering, AI and Machine Learning. Earlier, he was a Principal Research Scientist and Associate Vice President at Infosys where he overlooked the university innovation ecosystem, alongside research and innovation group in Infosys Labs. He has won several other awards including the excellence award for Innovation at Infosys, Research excellence award at University of Alberta, and Merit award at IIT Kanpur, He is a Ph.D in AI from University of Alberta, Edmonton, Canada, specializing in AI. Prior to Ph.D. he secured his B.Tech from IIT Kanpur and M.Tech in CS from IIT Bombay. His interests: AI, Machine Learning, Software Engineering, Cybersecurity.

Tarah technologies Tarah.AI is an award winning consulting and competency development firm in area of AI and Machine Learning.

Lead expansion of ACM In India

Manage research and innovation for software engineering at Infosys Labs a position held till Oct. 2015

Why Algorithms are everyone future

CityMandi scales to next level

Method and system for assessing and remedying accessibility of websites